What is Total Thickness Variation (TTV)

Total Thickness Variation (TTV) is tThe variation of the total thickness is an important measurement that is carried out on the primary wafer during the final inspection. As shown, this is done with the above-mentioned ADE system, which can be done in different ways, as in the case of the above measurement.

The TTV represents the minimum and maximum thickness measured on the wafer, as seen on the wedge. The art of wafer polishing progresses naturally, and the better and better the TTV is reported, the greater the variation in total thickness. For example, 15 umm would be a good measure of the thickness of a 1 / 4 mm (0.5 mm) TTV, but this would only be seen from a different angle, for example from the left or right side.

Site TIR (Total Indicator of Reading) for the first time in the history of the Office of Science and Technology of the US Department of Energy.

There are a few ways to do this measurement, but the only one that silicon people will admit is that there are no "flatness parameters" or even a site-to-site ratio. I'm not sure what to do. # I have already discussed global flatness, because I believe that the parameter alone, the "location Tir," is almost worthless. There are many other parameters such as temperature, pressure and temperature fluctuations.

First, I want to discuss Bow, a wafer that is in the unstressed state (Chuck) of a measuring system. Bow Warp is the final inspection to determine the quality of the wafers. The easiest way to imagine a "wafer" is to imagine the shell being turned upside down and turned to its side by turning it upside down. This would be 30% and how the deformations on the middle surface of each wafer behave concave or convex in the centre, regardless of the thickness variation.

This measurement is also done in an unloaded state, so I will talk about the warp thread next and talk to the wafer and its measuring system (Chuck).

Simply put, the simplest way to look at warp deformation is to look at the wafer as a potato chip. A good warp count on an 8 'wafer would be 20%, but there is a hiccup. Delay is the difference between the number of warp points on the warp and the time between them.

What Is Total Thickness Variation (TTV)? 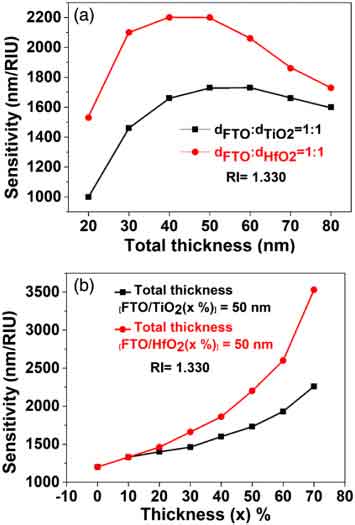 wafer's thickness, generally calculated by measuring the thickness in five locations. This value is used to determine surface quality parameters for a thinned wafer, which in turn will affect the packaging process and the final quality of the chip. As a rule of thumb, the smaller the TTV, the better the quality of the chip.

Substrates with a Total Thickness Variation (TTV) of <1μm.

Below are just some of the ultra-flat silicon that we have in stock.