When you need the purest form of Silicon Float Zone (FZ) with the lowest impurities of carbon and oxide then FZ Si is the right choice! 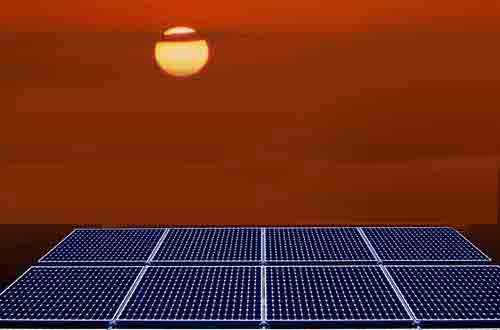 We have in stock resistivity ranges of >20,000 ohm-cm and high minority carrier lifetimes up to 200mm in diameter.

Do mainly to lower impurties during ingot growth, researchers are studying Float Zone Silicon to research the high volume production of solar cells! The goal is to use more expenive FZ Silicon for it's higher solar effiency of up to 25% over conventional CZ grown silicon. Although the Float Zone panels cost more, they also absorb more solar rays for the same unit of space than their tradition counterpart.

In the future solar real estate, whether it be on roof-tops or on utility scale solar farms, will become more valuable. The more power you can pull form the sun the more revenue can be generated! 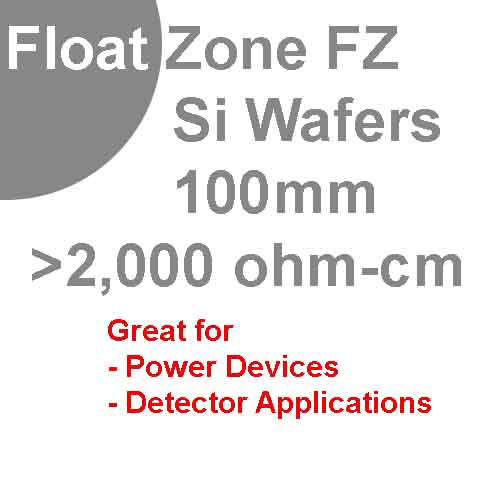