Silicon material ranks as the world’s second most common element. In the entire universe, it stands as the seventh most abundant element. In the semiconductor world, this material has been embraced to be used in the technology and electronic sector. Five main silicon fabrication methods do exist and have been illustrated below. Silicon is important as it acts as a substrate in micro electric devices. The most common use of silicon wafers is in making integrated circuits that power our devices.

Get Your Question Answered FAST!

This method is based on directional solidification as a result of moving molten silicon from a hot area to a cold section slowly in a furnace. This method is achieved either in horizontal system setup or a vertical system arrangement. The idea behind the two techniques is fairly similar. It should be noted that crystals obtained from the horizontal approach will have better crystalline qualities as they have low dislocation densities as a result of reduced stresses. This is because the free surface of the melted top can expand freely in the course of the growth process (Avadhanulu M.N. & Murthy).

The powder material is introduced into a sealed quartz-based crucible. The sealed crucible has a vacuum inside and is placed inside the Bridgman furnace. The crucible is heated such that the powder inside completely melts and the hot zone is in contact with the seed at the bottom. The seed is a single crystal item that grows following a specified crystallographic orientation. A section of the seed remelts thus aiding crystal growth on the newly formed interface. At this point, the crucible has to be slowly shifted to a cooler section of the furnace. Since the temperatures present at the bottom end of the crucible are way below the solidification temperatures, crystal growth has to be initiated by the seed. This takes place at the interface of the melt and the seed. The entire melt will solidify to a single crystalline ingot given that the crucible has been moved through the cold zone. This whole process will take an average of about ten to fourteen days. Crystals grown from this method do exist in a circular shape (Avadhanulu M.N. & Murthy). 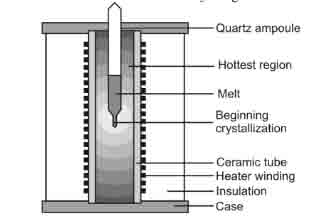 Figure 1: An illustration of the Bridgman furnace. (Avadhanulu M.N. & Murthy)

This method utilizes a two-zone furnace to obtain crystal growth. The left side zone of the furnace temperature is kept at temperatures of six hundred and ten degrees Celsius. The right end on the other hand is heated to a temperature slightly higher than the raw materials melting point. Given that movement occurs in the right to left direction, the molten raw material has to cool and solidify as a result of the movement. If a seed crystal is positioned on the left side of the melt such that only the end of the seed will melt as a result of the temperature gradient, the specific arrangement of the single crystal changes to form a purely single crystal. D shaped crystals are obtained when this method is applied (Avadhanulu M.N. & Murthy). 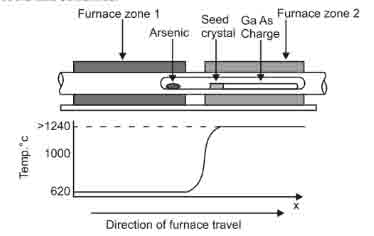 Figure 2: An illustration of a two-zone furnace. (Avadhanulu M.N. & Murthy)

Silicon cannot be grown by this method if silica boats are used as the solid Si sticks firmly to the boat while differential contraction breaks the crystal on cooling. However, when a water-cooled metal boat with high conductivity is used, the above limitation is overridden making it possible to grow silicon using this method.

b. The Gradient freeze method

This method is almost similar to the Bridgman technique only that the temperature gradient has to be translated along with the melt to implement directional solidification. This method can be attained following a vertical gradient freezing approach or a horizontal arrangement. The crucible, melt, seed, and the furnace have to be maintained in a stationary position when this method is employed. The temperature gradient moves from the interface between the seed and the melt to the crystal end following the crystal growth direction. To achieve this, a multi-zone furnace system has to be used such that the power in each zone can be varied and controlled using individual the proportional-integral Derivative (PID) controllers. It is of the essence to use the multiple heater zones in maintaining a similar temperature gradient in the interface between the melt and the solid in the course of the crystal growth process (Govindhan Dhanaraj, 2010). 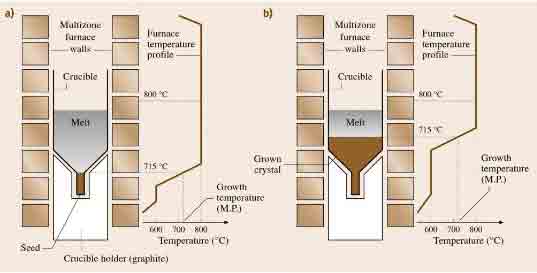 Figure 3: An illustration of the gradient freeze method. (Govindhan Dhanaraj, 2010)

The vertical gradient freeze technique is advantageous as one can achieve reduced radial and axial temperature gradients. This in turn gives room for low dislocation densities.

In this technique, the melt is solidified gradually as a result of the movement of the temperature gradient along with the melt. The staring raw materials (pure Ga and As) are held in a sealed tube where Ga is in a quartz crucible in one end of the furnace while As is positioned in the opposite further end. A porous barrier separates the two elements allowing As vapor to react with Ga. The quartz tube has to be in a two-zone furnace such that As is maintained at six hundred and twenty degrees Celsius temperature while Ga is at the range of one thousand two hundred and thirty-eight degrees Celsius and one thousand two hundred and seventy degrees Celsius temperature condition.

The silicon-based raw material is feed into a crucible and then it is heated to temperatures that are higher than the raw material temperature. A pull rod that has a chuck holding a seed rod at the lower endpoint is stationed right above a crucible. Then the seed crystal is sunk into the molten material and at the same time, an adjustment is made to the melting temperatures till a point is attained where the meniscus is supported by the seed crystal. Slow rotation motion of the pull rod is initiated and maintained while at the same time lifting of the rod is done slowly. The power that is supplied to melt the crystal to the desired diameter is varied such that an output desired diameter ingot is grown.

This setup is carried out in conditions that it is possible to regulate the ambient gas plus also the observation of the crystal visually. With this method, crystals with a length to diameter ratio higher than unity can be obtained. The diameter of the crystal hardly does exceed half the crucible diameter. It is however impossible to grow crystals with larger diameters as it becomes difficult to maintain a uniform crystal diameter. 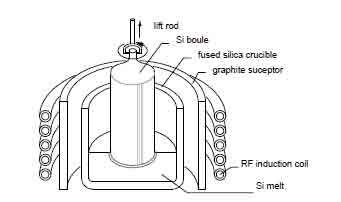